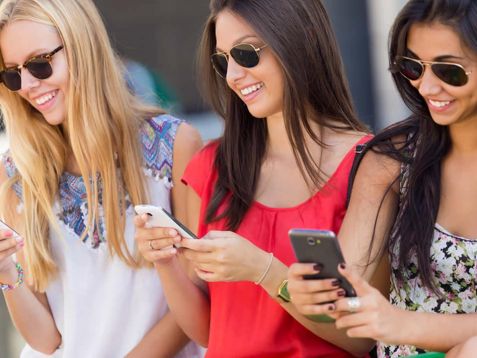 When Jawed Karim published the first ever movie on YouTube, he probably had no idea that he had just started the revolution. In the 19-second video called “Me in Zoo” he explained why elephants are cool animals and it was 12 years ago ─ writes Marek Molicki, regional manager at Gemius.

During the last 12 years, YouTube has completely changed the way we watch and create video. In fact, YouTube redefined the market and set the trends. However, it is not only YouTube’s success. It would not have happened without rapid technological developments – broadband internet that allowed us to upload and watch videos without any delay or obstacle and cheap smartphones that allowed everyone to record movies. YouTube also changed the way we consume video content. TV stations finally noticed the huge popularity of YouTube and started to use the platform to catch up with people who prefer to watch what they want, when they want, rather than depend purely on the TV schedule. At this point it is worth also mentioning Netflix, which has made the TV revolution even bigger. The growing popularity of online video was noticed by every other player and today it is rather hard to find any who are not offering video online. Video became crucial to Facebook, and it looks like it will be one of the most important pillars of the company from Menlo Park. It also seems it became the final call for Twitter’s existence. The video is the essence of applications like Snapchat, Musiacal.ly or HouseParty. More than that, it is essential to an entire generation…

You can call them Generation YouTube or Generation C. What does the C stand for? It stands for Connection, Community, Creation and Curation. Connection, especially in that group, means multichannel, but if they have to choose their favourite device, it is definitely mobile. Thirty-eight per cent say that when they look for entertainment, they switch to their smartphones [source: ThinkWithGoogle.com]. We get an even better picture of Generation when we look at the numbers from Google/Ipsos/NowWaht research:

How about the age of people in Generation C?

This means that Generation C consists of two generations – Millennials (mostly) and Generation X. And if you realize that, you can understand what kind of challenges marketers, e-commerce, and content creators face.

First of all, it is not only about multichannel communication with a focus on mobile. It is also necessary to take care of communication that fits people of two different generations. Moreover, they are very different. Adweek published an interesting infographic which shows the differences between the three generations: X, Y and Z. Adweek research tells us what people from the different generations watch on YouTube most often:

So what do we have? People from two generations (let’s leave Z for a while) who:

How many challenges can you imagine when you are the marketer, and you are responsible for e-commerce? And also don’t forget omnichannel, as existing online might not be enough for your customers. I believe this shows the scale and complexity of communication when it comes to Generation C. And you cannot simply say that it is not relevant to your business. Sure it is. Here are two arguments:

What are the top categories in the CEE?

As you see, every country’s top 5 most popular e-shopping products feature at least three categories that Generation C buy more than average. This may provide food for thought for some e-commerce businesses – a a challenge easier to adapt to for some than others, but for now let us return to the hero of our article, YouTube.

The popularity of YouTube is growing in the CEE region. When we checked YouTube’s popularity among internet users in Central Eastern Europe (but not only) these were the results:

Two years later, when we test the popularity of YouTube in the 15–24 age range we find that:

No surprises, then – gemiusAudience research results confirm the high popularity of YouTube among young users, but here we have members of another generation – Generation Z, which are entirely different from Generation X, and vary from Generation Y. Regardless of the differences, there’s one fact that every one of us can be sure of – online video has a bright future. Google will certainly focus on YouTube development, and I am more than certain that it is the top priority for the company from Mountain View. However, the competition never sleeps. Facebook has proved several times already that video is one of the key pillars of the company’s future. Now, according to rumour, Facebook is in negotiations with music labels for exclusivity on as many music videos as possible. Why? The answer comes from Google research showing the five favourite genres globally, and when you see it there’s no doubt why.

Online video is today a business worth billions of dollars. All the signs indicate that this value will only grow. However, video is only content which, on it own, is not so important. The most important part of that business are the users who create the content and the users who consume the content. In many cases, they belong to both groups at the same time. Moreover, you can also be sure of one thing – these groups will grow in the coming years. The question is whether your business is ready for it. 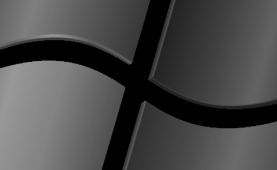 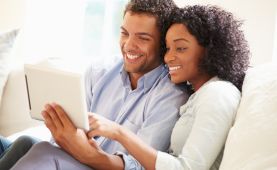