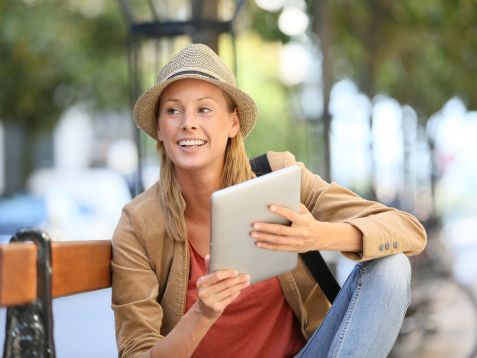 Town Hall is a new Facebook function designed to facilitate citizens’ contact with government representatives. It is currently only available to internet users in the US. What are its chances of success beyond American borders? Krzysztof Majkowski, head of the Gemius consulting department, addresses the question.

Facebook’s latest mechanism allows US residents to contact government representatives, from the local to the federal. It helps in finding and following politicians’ activity. It also provides reminders of the dates of upcoming elections.

Town Hall’s success depends on both citizens and politicians

The new solution from Facebook may be happily used by groups of internet users or non-governmental organisations with targeted agendas which currently organise using the Events function, while Town Hall may shorten the formalities associated with, for example, filing a petition. Facebook’s new mechanism could facilitate the gathering of the 250,000 signatures a petition requires – in future, signatures gained via Facebook may have the same legal force as those on paper. But everything depends on the legal possibilities. Town Hall is an interesting solution, but it does not allow for the eventuality that a given organisation, national institution or government representative simply has no account on the social network. The Facebook tool could be used in practice, but only if both sides – citizens and institutions – exist on the website.

Facebook’s introduction of a new mechanism raises the issue of data security and confidentiality. Engagement in political matters using Facebook’s new function may help to further refine user profiles. It also raises the question of how such involvement will affect what content appears in the news feed and whether that will be seen as an attempt to influence the user.

Town Hall as a new source of information on Facebook users

There is also the question of how Facebook will want to use this additional new information. It is not beyond the realm of possibility that posts related to specific politicians or political groups might be displayed to users, which could be seen as an attempt to influence the political preferences of internet users. Politics is a very delicate and personal matter, and the success of Town Hall will largely depend on the level of citizen engagement and the place of politics in the culture of a given country. 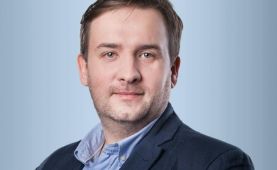 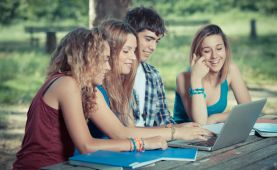